Uric acid is produced by the breakdown of purines As cells get old and die, they break down, releasing purines into the blood. To a lesser extent, purines may come from the digestion of certain foods such as liver, anchovies, mackerel, dried beans and peas and certain alcoholic drinks, primarily beer. Most uric acid is removed from the body by the kidneys and is eliminated from the body in the urine, with the remainder eliminated in the stool. If too much uric acid is produced or not enough is removed, it can accumulate in the body, causing increased levels in the blood (hyperuricemia). The presence of excess uric acid can cause gout, a condition characterized by inflammation of the joints due to the formation of uric acid crystals in the joint (synovial) fluid. Excess uric acid can also be deposited in tissues such as the kidney, leading to kidney stones or kidney failure. Serum, heparinized plasma and urine are the recommended specimen 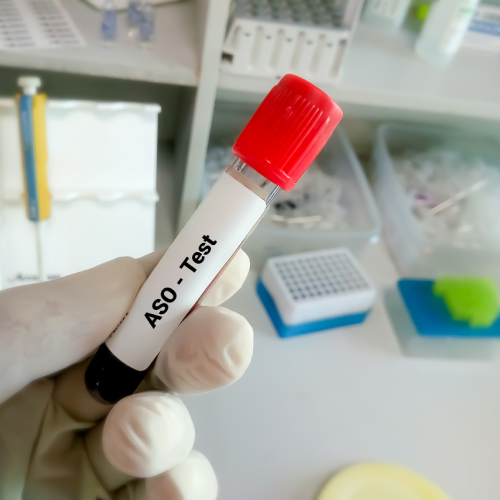 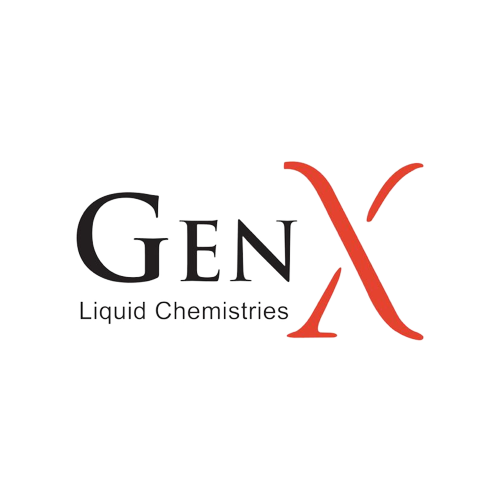 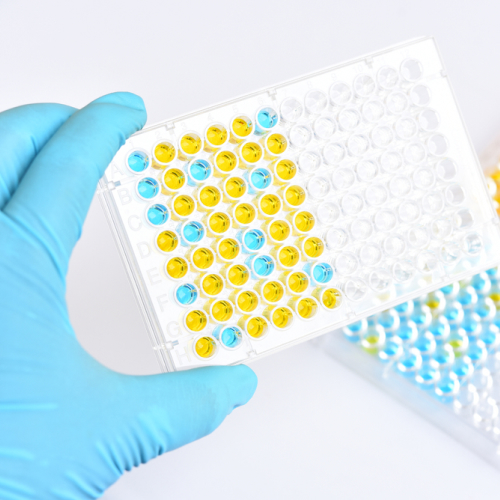